The intervention takes place in one of the most important parks in Palermo, and the area plays an important role, by hosting several plant and animal species, and the intervention consisted of creating an agricultural area within the park with a community-based approach. This proved that agricultural initiative had an economic role to play for the city, and at the same time can enhance social inclusiveness. (Ref.1.) 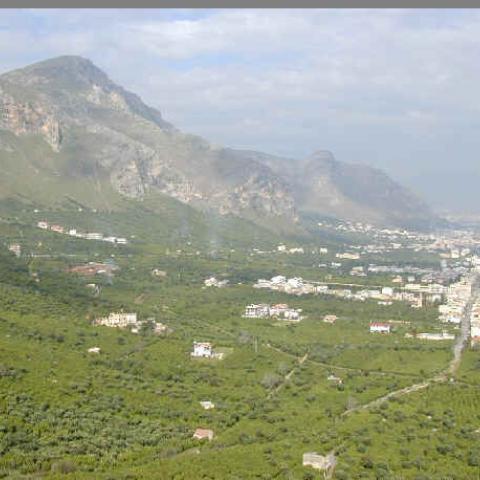 The main goals of the project are: - involvement of the population in a project which gives value to resources of the territory; - environmental regeneration of the area; - preserving biodiversity; - enhancing scientific research; - focus on the governance of the natural area (Ref.2.).

The municipality of Palermo co-financed and implemented the project, together with the initiative Life - promoted by the University of Palermo and the CIA (Italian Confederation of Agriculture) -. The university gave contribution with scientific consultancy . The non-profit association "Il tardivo di Ciaculli" collaborated in the involvement of farmers and producers, while the community association "Il Nespolo" realized the interventions (Ref. 1&2) 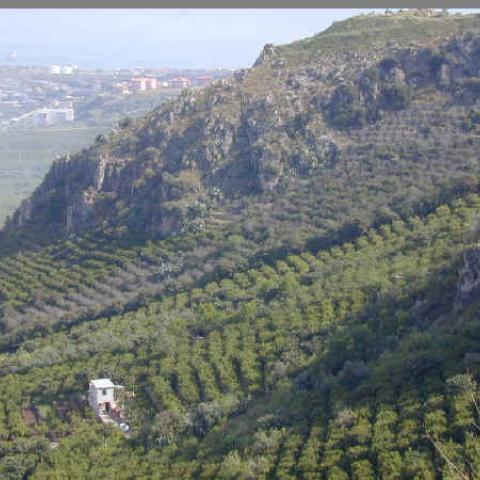 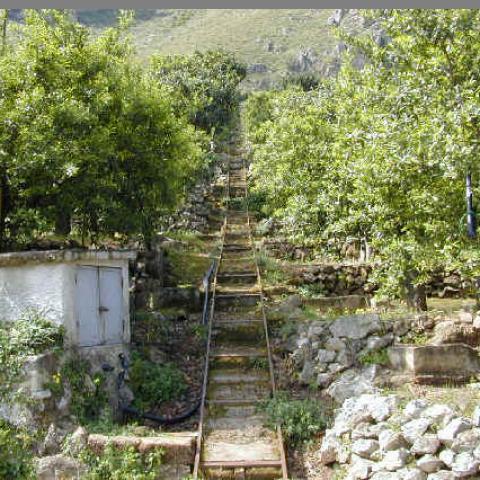 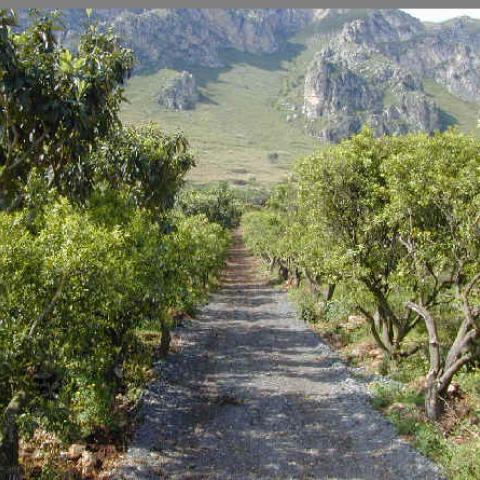 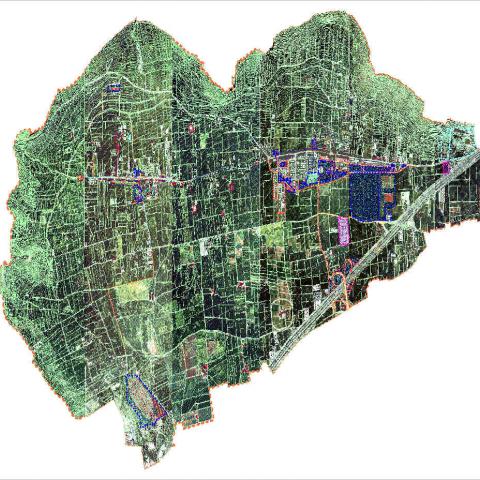